Posted by patricksyder on August 18, 2014
Posted in: Turkey. Leave a comment 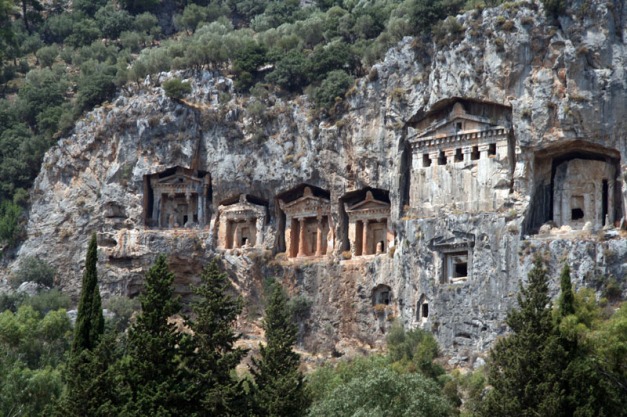 This short but comprehensive tour concentrates on the rich cultural heritage of ancient Lycia, founded in the 2nd century BC and that later became a Roman province. The region has an unrivalled concentration of archaeological treasures as a result, comparable to an open-air museum, and we spend time visiting a carefully chosen selection of the best sites. The tour starts in Antalya, the eastern border of ancient Lycia, with Perge and Aspendos on its doorstep. In the heart of Lycia we visit some of the principal Lycian cities; Tlos, Patara, Myra, Arycanda and Phaselis. Apart from the excellent preservation of many of the sites, their location is equally breathtaking and this region of southwest Turkey is undoubtedly its most scenic and dramatic

This site uses Akismet to reduce spam. Learn how your comment data is processed.